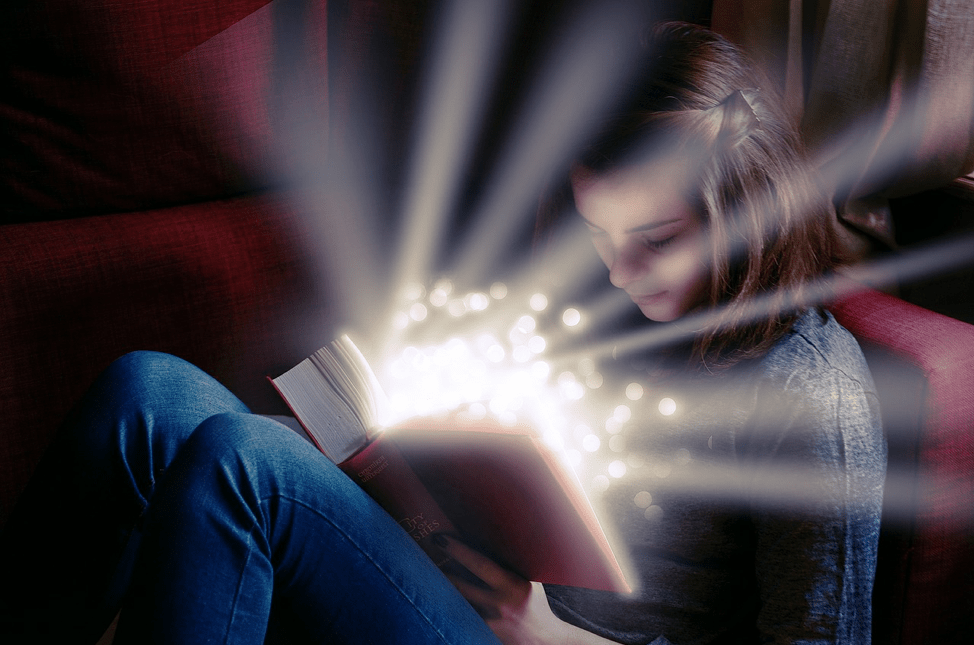 Spring break is approaching. Whereas before you did not have enough time to read, now, you have enough to go through some great finds. If you’re a book person, there are plenty of interesting reads to help you unwind and gain new perspectives. As an educator, among those you should include in your list are young adult books and children’s books. Here, we will enumerate the 10 top books to read over spring break.

Born to survivalist parents in the mountains of Idaho, Tara Westover was 17 the first time she set foot in a classroom. Her family was isolated from mainstream society. Public education was one of the things her father was dubious of, believing it is a means for the government to brainwash its citizens. Her mother was not diligent on the homeschooling front either. When a brother got himself into college, Tara decided it’s time to try a new life.

For students who take education for granted, it is hard to grasp the level of grit and intellect required to pull off what Westover did. Earning a PhD from Cambridge University may have been the easy part, compared to what she had to sacrifice to attain it. Educated: A Memoir is an inspiring reminder that knowledge is, indeed, power.

Everything about Jessie is wrong. That’s what it feels like, at least, during her first week of junior year at her intimidating prep school in Los Angeles. When her father eloped with a woman he met online, Jessie is forced to live with her stepmother and her pretentious son, and to study in a new school where she knows no one.

Just when she is thinking of traveling back to Chicago, she receives an email from Somebody/Nobody (SN for short), offering to help her navigate Wood Valley High School. Is it just a hoax? Or can she rely on SN for much-needed help?

In a leap of faith (or out of desperation) Jessie starts to rely on SN. SN quickly becomes her closest ally and lifeline. Jessie wants to meet SN in person. But are some mysteries better left unsolved?

Can you love someone you cannot touch? Stella Grant likes to be in control – even though she has been in and out of the hospital most of her life. But what she really needs to control is keeping herself away from anyone who might pass an infection and jeopardize her chances a lung transplant. Six feet apart. No exceptions.

Meanwhile, the only thing Will Newman wants is to get out of the hospital. He couldn’t care less about treatments or a new clinical drug trial. Will is what Stella needs to stay away from. If she catches an infection, she could lose her spot in the transplant list. And either one of them could die. To stay alive, they must stay apart. But suddenly, 6 feet doesn’t feel safe. It feels like punishment.

What if they could get back some space their broken lungs have stolen from them? Would 5 feet apart really be dangerous if it stops the hearts of Stella and Will from breaking too?

4. Unbroken (The Young Adult Adaptation): An Olympian’s Journey from Airman to Castaway to Captive

On one afternoon in May 1943, an American military plane crashed into the Pacific Ocean, leaving a trail of oil and debris. Then on the water’s surface, a face appeared. It was that of a young lieutenant who was struggling to get into a life raft. So began one of the extraordinary sagas of World War II.

The lieutenant was Louis Zamperini. As a young child, he had been a delinquent, breaking into houses and stealing. But as a teenager, he was able to channel his attention to running, discovering a talent that carried him to the Berlin Olympics. However, when the war came, the Olympian became an airman, embarking on a mission that led to his doomed flight and a drift into the unknown.

Ahead of him lay thousands of miles of open ocean, a sinking raft, sharks, thirst and starvation, and beyond, an even greater trial. Driven to the limits of endurance, Louis responds to desperation with ingenuity, suffering with hope, and brutality with rebellion. Whether triumph or tragedy, his fate would hang on the strength of his will.

Featuring more than 100 photographs and an interview with Zamperini, this book – captured on film and directed by Angelina Jolie – is a testament to the strength of human spirit and the ability to survive against the unlikeliest of odds.

August Pullman (Auggie) was born with a facial difference that in the beginning has prevented him from entering a mainstream school. When he started 5th grade at Beecher Prep, he wanted to be treated as an ordinary kid. The problem was, his classmates can’t get past his extraordinary face.

A New York Times bestseller, Wonder shows life from the point of view of Auggie, his classmates, his sister, his sister’s boyfriend, and other people around him. These perspectives paint a portrait of the community’s struggle with compassion, empathy, and acceptance.

In a world where bullying is an epidemic, this book is a refreshing narrative full of heart and hope. The author, R.J. Palacio, called this novel “a meditation on kindness”. After reading this book, readers will appreciate the true meaning of courage and friendship.

6. National Geographic Kids Why?: Over 1,111 Answers to Everything

Got a question? Now you have an answer! 1,111 of them, in fact. What’s inside a turtle shell? What’s in the deep part of the ocean? Why doesn’t planet Earth just float off into space? Check, check, and check.

With many topics ranging from silly to serious, this book provides information in a fun and entertaining way that will keep kids engaged. Answers include fascinating info such as top 10 lists, weird but true facts, and cool activities.

A perfect gift for new parents and young kids, this collection of five Beginner Books by Dr. Seuss – The Cat in the Hat, Green Eggs and Ham, One Fish Two Fish Red Fish Blue Fish, Hop on Pop, and Fox in Socks – will be cherished by young and old people alike. Whether read aloud or read alone, this book will take kids to mind-boggling and fun-filled adventures.

Theodor Seuss Geisel (aka Dr. Seuss) is a beloved children’s book author. His iconic stories, characters, and art style have been a lasting influence on generations of both children and adults. The books that he wrote have been translated into 30 languages. And millions of copies have found their way into homes and hearts of people around the world. Works based on Dr. Seuss’ stories have won 3 Oscars, 3 Emmys, 3 Grammys, and a Peabody.

8. What to Do When You Worry Too Much: A Kid’s Guide to Overcoming Anxiety

Worries are like tomatoes. No, you cannot eat them, but you can make them grow by paying attention to them. If worries have grown so big that they bother you almost every day, this book is perfect for you.

A National Parenting Publications Awards winner, What to Do When You Worry Too Much guides parents and children through the cognitive-behavioral techniques often used in the treatment of anxiety. Metaphors and humorous illustrations make the concepts easy to understand, while clear how-to steps help children master new skills to reduce anxiety. This self-help book is a complete resource for motivating, educating, and empowering kids to overcome their worries.

9. Indescribable: 100 Devotions for Kids About God and Science

It is impossible to out-imagine God. He creates light, orchestrates time, and speaks things into existence – from the biggest stars to the smallest starfish. God is indeed a powerful, purposeful, and unparalleled Creator.

This book displays the majesty of creation through photography, scientific findings, and original illustrations. Indescribable will encourage awe at God’s creativity with an in-depth look at:

• Animals – from hummingbirds to dinosaurs

• Our minds, bodies, and imaginations

Growing up in the hives, Cricket had a million questions. Why are trees forbidden? Why do her parents hate her? And the biggest question of all: why is she immune to Queen Wasp’s powers? Whenever the queen takes control of the HiveWings, Cricket has to hide, scared of being discovered.

Now, she’s wanted for stealing the Book of Clearsight along with her new friends: SilkWing Blue and Swordtail, and the LeafWing Sundew. The fugitives need answers to prevent a LeafWing attack. How can Cricket discover the queen’s deadliest secret? And if she succeeds, can a powerless dragonet do anything to topple the regime and stop the war?

If you love reading, consider adding the above-mentioned books to your list. These top books to read over spring break offer great stories, information, and insights that just might help you become not just a better educator, but a better person as well.

You may also want to check these resources: