How Depression and Anxiety Affect Students

There have been a number of studies over the past decade on the prevalence of depression and anxiety among students. It was found that around 25% of students have a diagnosable mental health condition. Of these students close to half of them do not seek treatment or ask for help. More than 80% struggle to cope on a daily basis and 50% suffer from such intense anxiety or depression that they fail in their studies or achieve much lower results than they would be capable of achieving under normal circumstances. 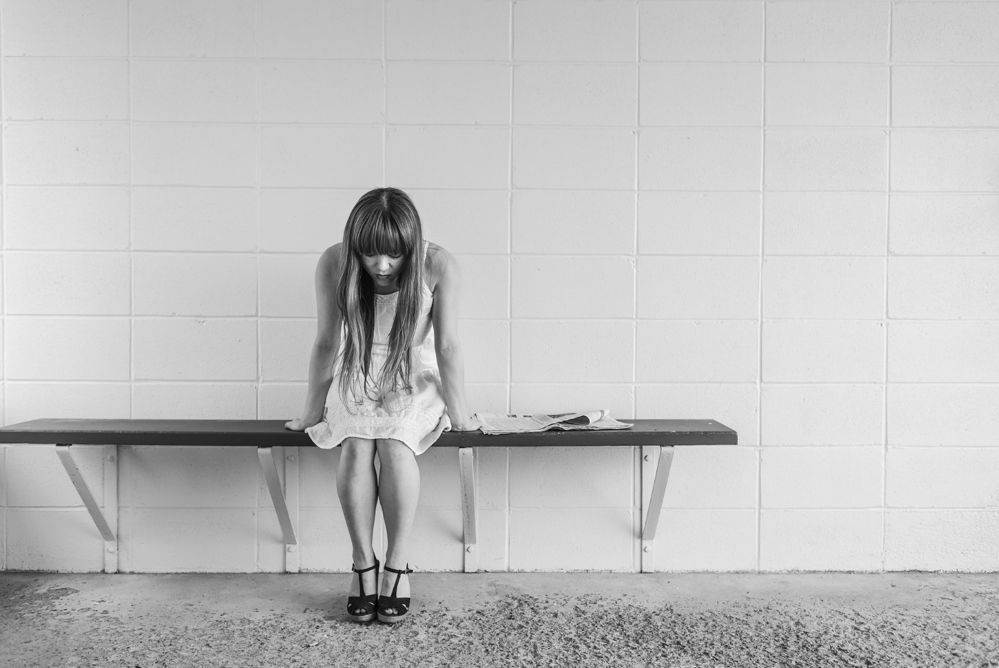 What Is Depression and Anxiety?

Depression is fairly common and can be characterized by feelings of detachment, helplessness and despondence. Anxiety is harder to characterize as we all live with some level of anxiety and stress in our daily lives. It is when the anxiety reaches such high levels that it interferes with being able to live a normal life and being unable to function due to the extreme levels of fear and stress that anxiety becomes a problem.

The symptoms of depression are multiple and can differ quite radically from one person to the next. Some of the most commonly experienced symptoms include changes in appetite and sleeping patterns, negative feelings such as sadness, hopelessness and powerlessness, lack of concentration, inability to complete tasks, general malaise and being pessimistic in attitude. Displaying some of these symptoms does not automatically indicate depression, but it does no harm to consult a medical professional to be sure.

Some common symptoms of anxiety disorders include trouble concentrating, irritability, headaches, muscle spasms, irregular heartbeat, fearfulness, feeling apprehensive, stomach upsets such as diarrhea and feeling stressed. Feeling anxious occasionally is not a cause for alarm but should the symptoms persist and interfere with normal functions then help should be sought.

How Does Depression and Anxiety Impact Students?

Students suffering from depression and anxiety are almost five times more likely to consider suicide that adults with the same mental health issues. Depression and anxiety can result in a student missing classes, ignoring tasks given or handing in incomplete work. These students may show signs of hopelessness and despondence and may withdraw from classmates and friends.

Depression and anxiety may cause these students to have difficulty in dealing with their classwork as well as to withdraw from social and extracurricular activities such as hobbies, sports and clubs. Students may also show outbursts of tearfulness, anger or other heightened emotions, often inappropriately. They may lack of energy and appear sluggish or lazy.

They may show signs of panic or of being overwhelmed on occasion. They may also have low self-esteem or feelings of worthlessness or guilt. These students may also show some of the signs of potential self harm and even suicide and have a higher risk of following through with suicide attempts.

Depression and anxiety are triggers for poor performance, social isolation, absenteeism, cognitive impairment and can also result in students being bullied by their peers. This effects mental health as well as academic outcomes and can even lead to eventual loss of life if treatment is not received by the student. Depression and anxiety are serious issues among the youth of today and students need to be aware of the resources available to be able to deal with and overcome their anxiety and depression.

INcompassing Education offers on-site professional development for teachers in Indiana, off-site PD via seminars and workshops, and online PD for educators anywhere in the world through our resources and webinars. Our webinar series, are available here.  If you have any questions, send us a message through our contact page.