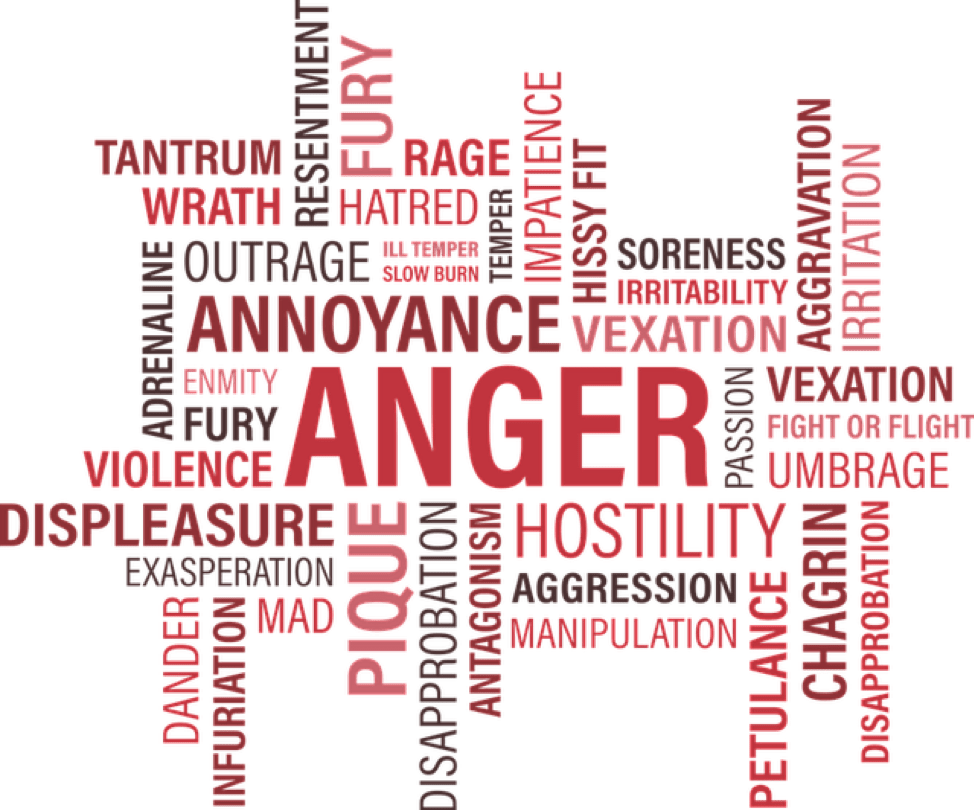 Let’s say one of your students is intimidating you or even scaring you. You feel threatened, bullied, and teaching became a real nightmare. Why is this happening? Children with antisocial or extremely aggressive behaviors can be diagnosed with Oppositional Defiant Disorder (ODD) or Conduct Disorder. Putting a definition over these two will help you understand why certain behaviors are being displayed. These are the main things everyone should know about Oppositional Defiant Disorder (ODD) and Conduct Disorder.

What Is Oppositional Defiant Disorder (ODD)?

The main clues that suggest a child might suffer from ODD can be taken from analyzing his or her behavior. Negative, defiant, disobedient, and hostile attitudes towards any authority figures are some fundamental characteristics. It is important to notice that the belligerent demeanor is usually targeted towards parents or teachers, or other authority figures, but never towards their peers.

A child can be diagnosed with Oppositional Defiant Disorder if four or more of the following behaviors are being displayed for at least six consecutive months:

All these behaviors must occur more often than they would do in the case of other children with similar ages and development characteristics.

What Is Conduct Disorder?

Similar to the ODD, the Conduct Disorder involves constant and repetitive rule breaking and a threatening attitude towards others. Individuals diagnosed with this disorder are not emphatic with other people’s pain, they do not showcase any feeling of compassion or culpability, and they often throw temper tantrums and get frustrated or irritated with ease.

In order for a child to be diagnosed, the following criteria, split into four categories (aggression, destruction, theft, and rule-breaking) were set in place. If at least three of these behaviors have been displayed in the last twelve months, then Conduct Disorder may be suspected.

Aggressive behavior towards people and animals

Left unguided and unsupported by educators or by specialized helpers, the child’s academic and social performance will be negatively influenced by his or her behavior problems.

It is imperative to understand that teachers cannot nor should assume a student has either one of the two disorders. They can only observe and notify the parents, and once diagnosed, support the child and help him or her integrate into the educational system.

INcompassing Education provides on-site professional development for teachers in Indiana, off-site site PD through seminars, and online PD for educators all over the world through our Lounge & Learn training sessions. We have a new webinar series entitled “Supporting Mental Health Needs in Schools”. This webinar series gives educators tools and tips to help support students with a variety of mental health needs including ODD and Conduct Disorder. To sign up, click here. If you want to get in touch with us, please visit our contact page.

This post contains Amazon Affiliate links. We earn on qualifying purchases at no additional cost to you.